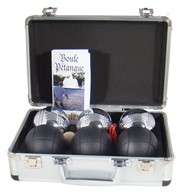 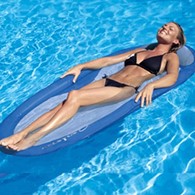 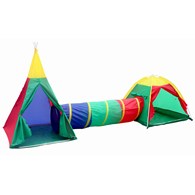 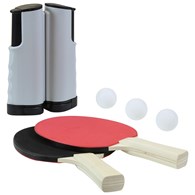 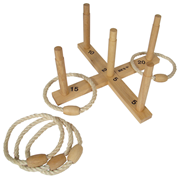 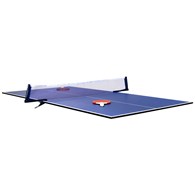 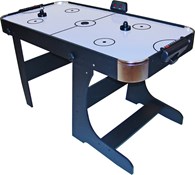 Return within 14 days for refund or exchange

We use the best security features 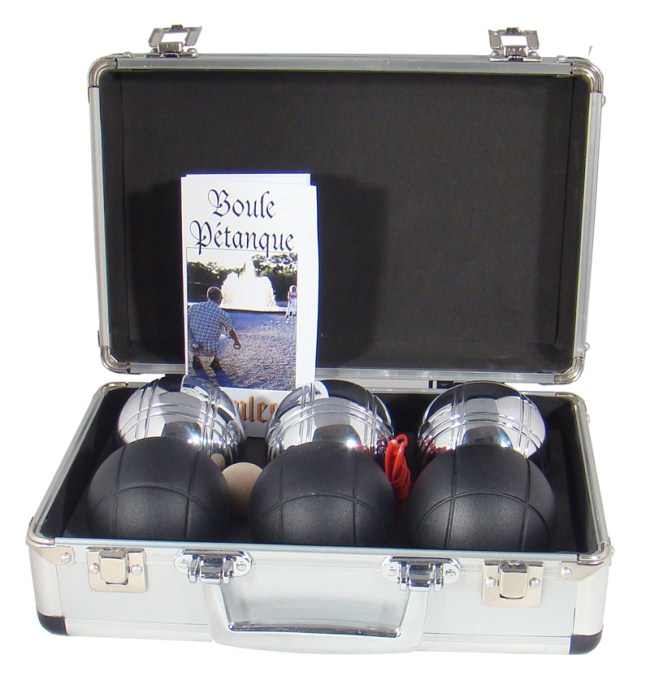 This product qualifies for free postage.

Petanque Alsace is a French boules game where by you play in two teams and aim to throw the big boules at the jack(smaller ball). The team with the boules closest to the jack wins.

The game includes a measuring tape so there will be no denying the true winner of the game!

Th boules come in a sturdy carry case and are two different colours, black and silver, to differentiate between they two teams when you throw.

This is a fantastic game for the entire family to play, whether old or very young, either at home in your garden or on the beach.

There are no reviews for Petanque Alsace Boules Games In Case.

Your Review: Note: HTML is not translated!